My Solemn Pledge: Absolutely, My Final Riff on Steve Riskus 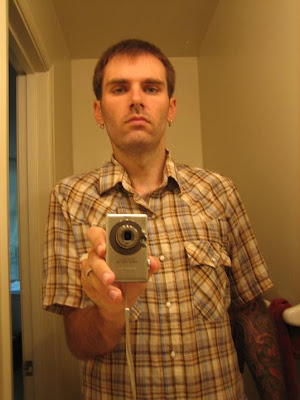 I wouldn't mind being accused of having a hard-on for him, if you know what I mean. 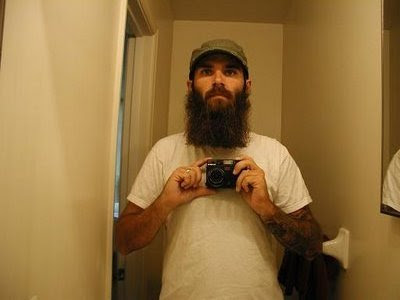 This last post is just a bit of summary housekeeping prompted by changes made to the Riskus youthenraged web site, which suddenly repositioned itself as Youth At Risk, a child development resource--or maybe a Christian front organization, it’s not clear, but one that promises to match up military boot camp destinations against the will power of troubled teens.

Now the hypocrisy has come full circle, classing up a cheap cover story that may keep working with the shrinking 30 percent.

At Alexa, Youth Enrage is still engaged in the enraged business...somewhere “in Alexandria, VA 22310 US”....with an emphasis on—skat, which, thankfully, wasn't what I expected it to be.

I want to express my gratitude to all the good folks at the Riskus message board, (thanks for stopping by again yesterday, Bitchy Michele!) You guys really were the only ones who paid any attention to me at all, as I went through my nascent stage, attempting to understand the meaning of the events that bind us together. Without your taking me seriously I don't know if I would have taken myself seriously. I'd have almost no feedback to reference as I endlessly threw messages in bottles out into the sea. A monkey, stuck forever in low double-digits. The shadow of you-know-who.

But now, suddenly, I understand Michael Foucault! That may not mean much to you, but for me, who always wanted to understand him but found him impenetrable, to then realize as a byproduct, cognition of things so deeply occluded, can only be described as giving me feelings of intense joy.

Foucault speaks directly to our predicament, as each of us

“patiently, meticulously, gathers archives and arranges them into narratives based on a different set of assumptions than the customary one. The goal of the history, then, is not to narrate the story; to tell what "really" happened, or to explain events accurately.”

But don’t be afraid!

"The cry goes up that one is murdering history whenever, in a historical analysis---and especially if it is concerned with thought, ideas, or knowledge---one is seen to be using in too obvious a way the categories of discontinuity and difference, the notions of threshold, rupture and transformation, the description of series and limits. One will be denounced for attacking the inalienable rights of history and the very foundations of any possible historicity. But one must not be deceived: what is being bewailed with such vehemence is not the disappearance of history, but the eclipse of that form of history which was secretly, but entirely, related to the synthetic activity of the subject; what is being bewailed is the 'development' (devenir) that was to provide the sovereignty of the consciousness with a safer, less exposed shelter than myths, kinship systems, languages, sexuality, or desire..." The Archaeology of Knowledge 1972

I still find that paragraph turgid, but it does perfectly describes what I have been feeling as I disconnectedly stood up to you and your crew! Does comfort in numbers still feel as secure to you?” Keep bewailing with such vehemence, more shall be revealed!

I promise I will continue to…

”re-read the surface of cultural activity to find a meaning in it different from that which it seems, itself, to offer and approve. Realignment of cultural phenomena available publicly discloses the lines of force in a culture organized towards certain ends and proceeding through certain transformations. And genealogical redistribution of surface fragments, not only demystifies the veiling, legitimating ideologies of a system, but produces a new reading which is a more convincing asymptotic approximation of the truth of the matter."

I don’t mean to be smug, but your smart bombs are no match.

It will just continue to get better, my side growing stronger, your side growing weaker, with, what, you think you can unleash another, bigger disaster, and use martial law to save your asses?

My take is, violence is destroying your team. And sooner, rather then later, would be my hunch. Tell that to Pat Robertson, who heard the Lord say a great American city would be destroyed by this coming September.

Hmmmm. Maybe he got that half right.
http://criticalthrash.com/terror/crashthumbnails.html

Posted by StevenWarRan at Thursday, February 08, 2007