This was the title of another of the mysteriously disappearing web pages, and this one is very weird, as Paul Haring is a Christian wedding photographer while the other two are army types. Although I can't retrieve the original master page, at http://www.mdw.army.mil/news/news_photos/911/index.html, I did save the captions, and now we know why they say never put anything into writing! These are some dumb people. "Offerings of memory and regret," indeed!

God bless whoever released the larger collection of Knouf images, found here. May the flood gates verily floweth, and drown the infidel amongst much gnashing of teeth.

(My file has 24 images, although only 16 were off the master page, and I note there is one caption for which I have no image: "Chaplain services at the Pentagon recovery site." I know exactly what this looks like. I can't believe it's gone missing. In addition, six images here are not amongst the 362 linked above. They are the ones from several days later---with the church groups carrying on. Ha Ha! I've found it! Only a wee 35KB copy amidst the 600KB siblings. How weird of the efficiency experts to have left this one off the list. 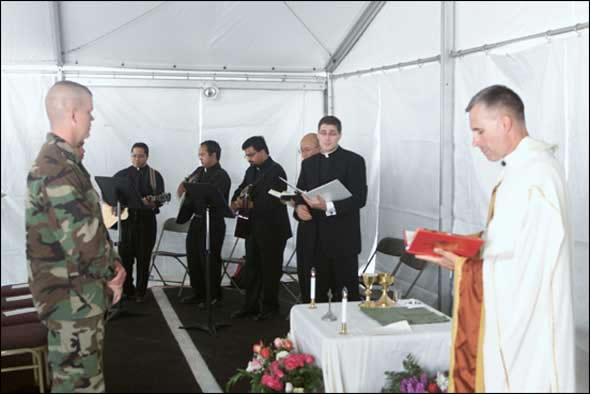 Getting back on a track of sorts... 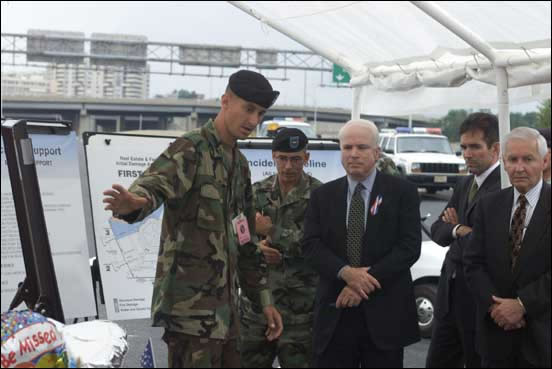 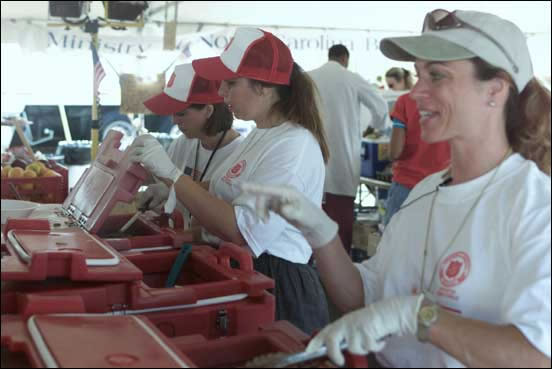 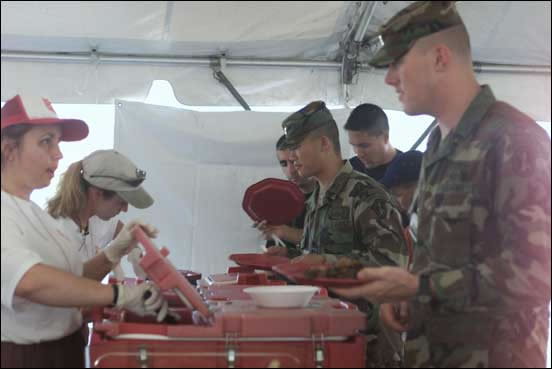 More of the same by Spc. Tony R. Knouf 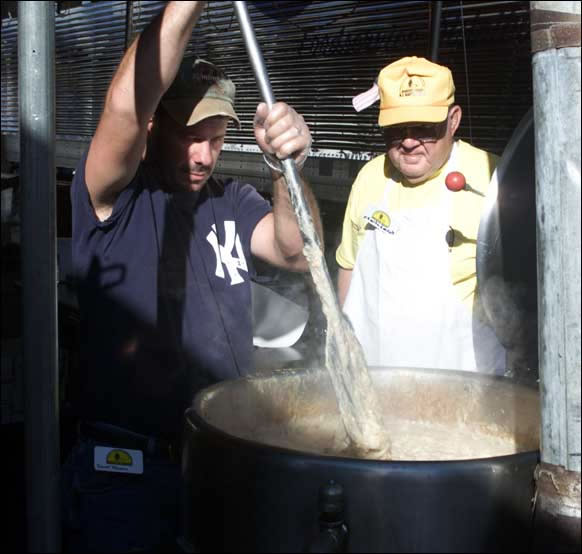 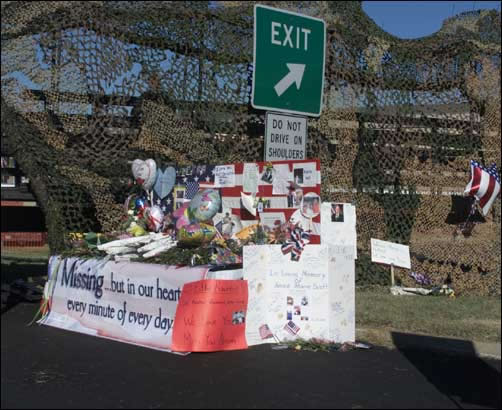 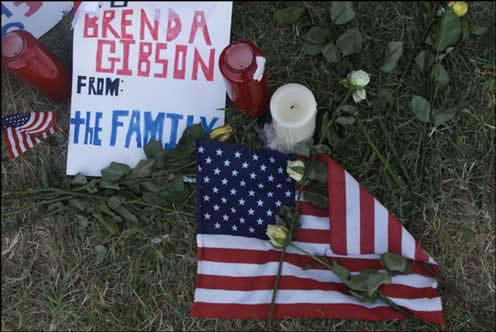 An offering from the family for one missing in the Pentagon disaster. 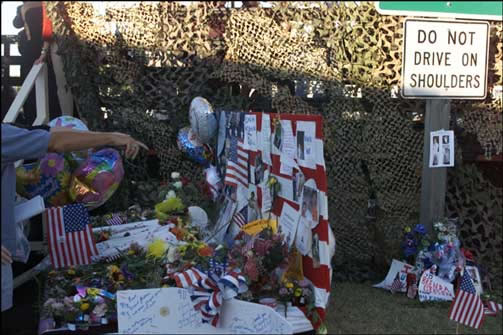 Offerings of memory and regret. 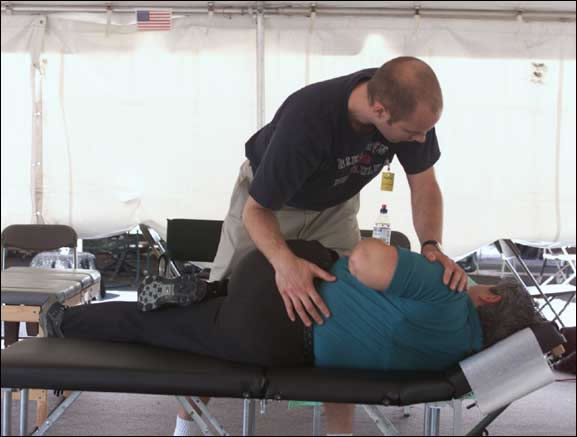 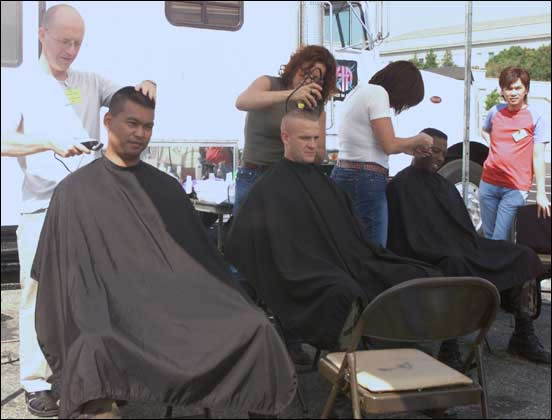 Camp Unity barbershop at the Pentagon. (Or, Thai lady boy give you good chop chop.) 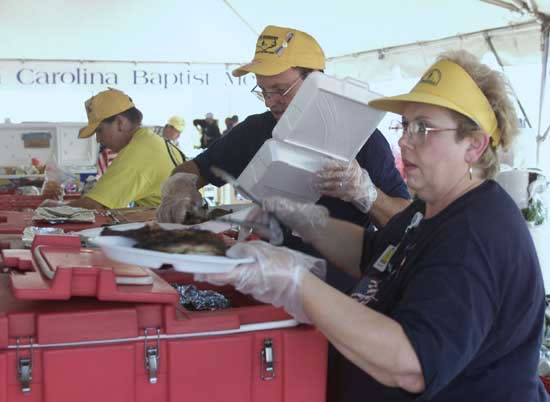 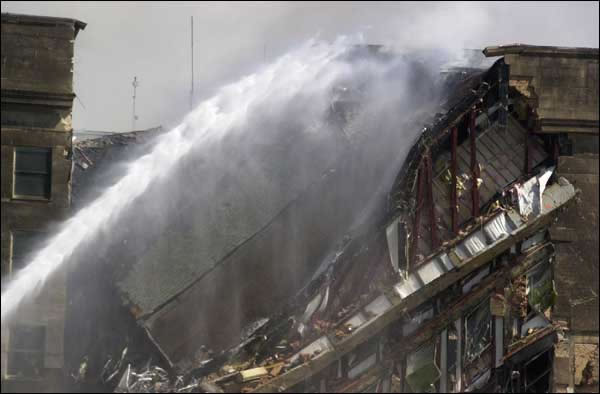 A close-up view on the stream of fire hoses. 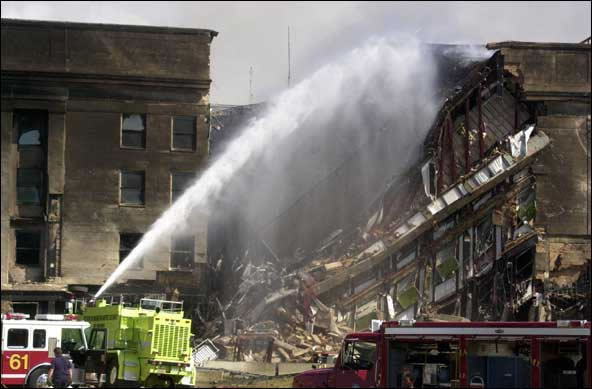 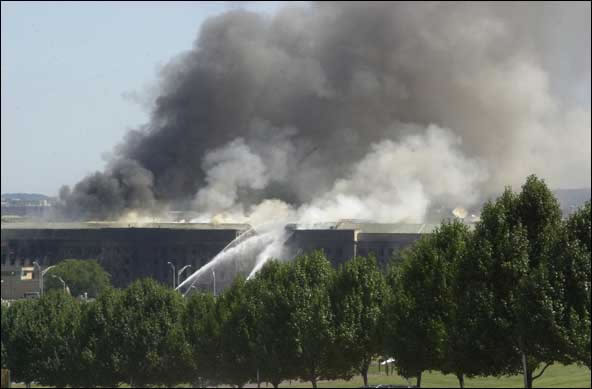 View from the edge of the Arlington National Cemetery and Henderson Hall. 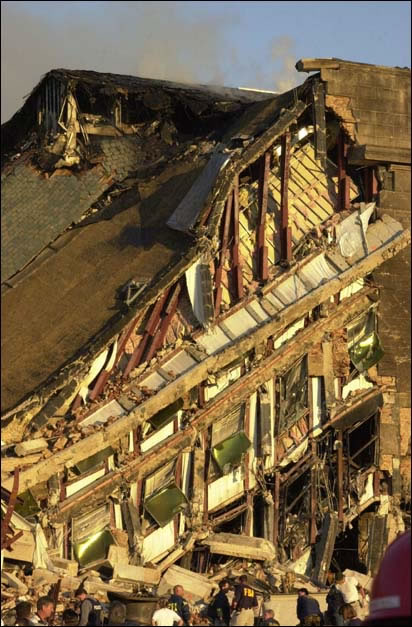 The rubble of the Pentagon collision. 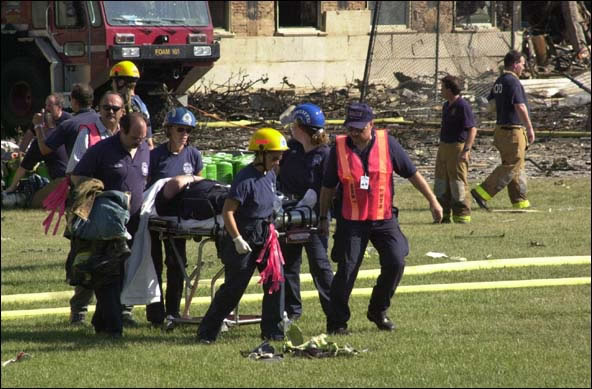 A rescue team saves a victim. 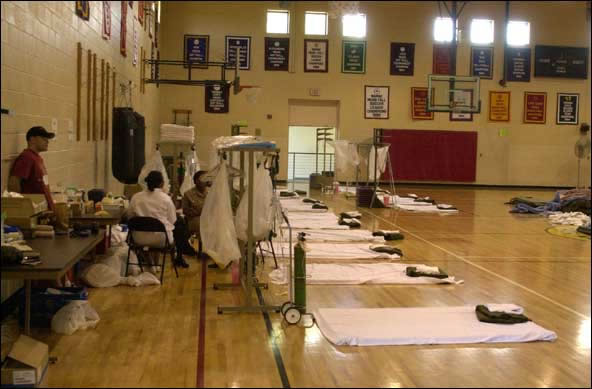 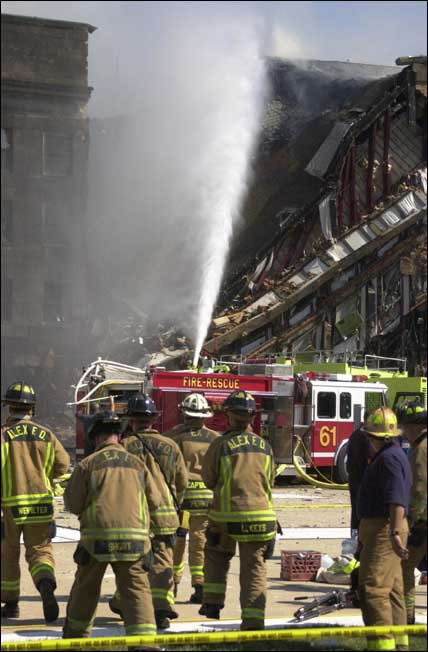 Firefighters struggle to contain the blaze. 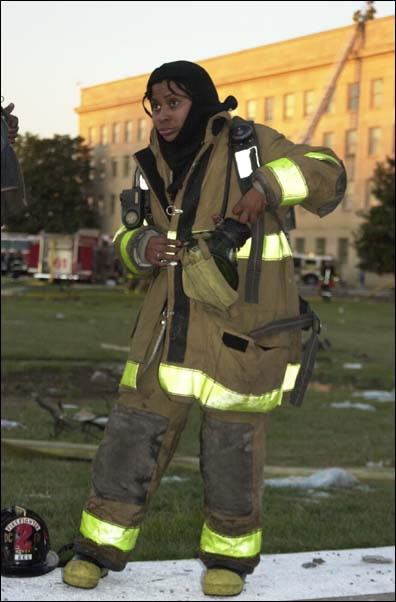 A firefighter prepares to assist in rescue/recovery efforts. 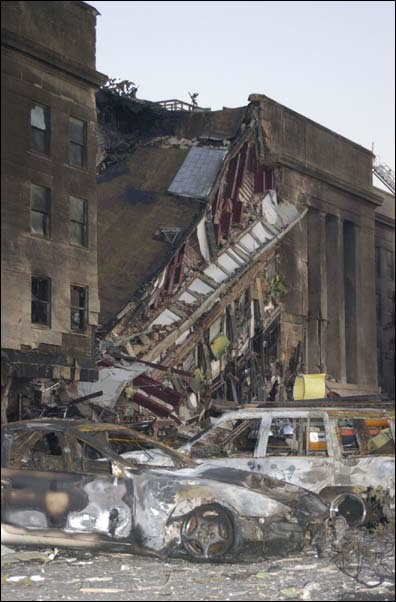 Vehicles damaged by the collision. 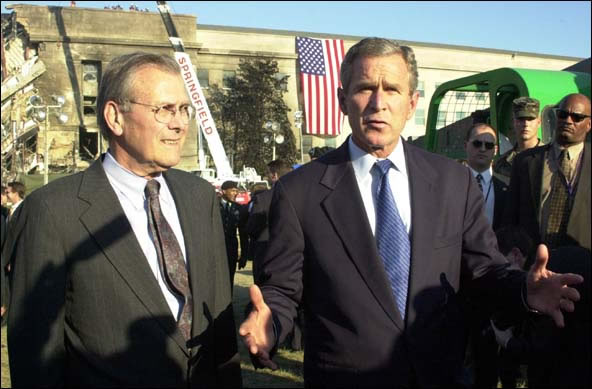 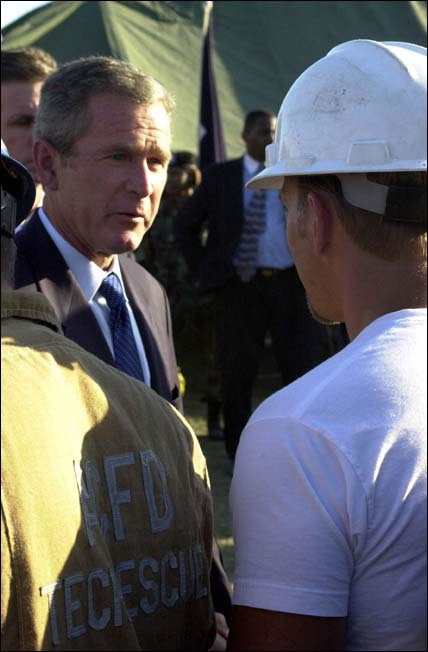 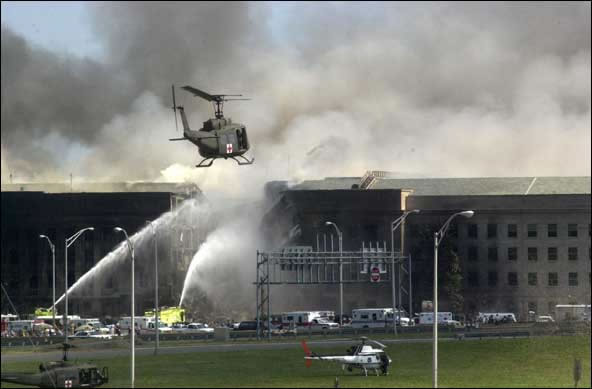 Army Red Cross helicopter prepares to land.
Posted by StevenWarRan at Monday, January 18, 2010 No comments: Links to this post